Frank Ciaccio is Principal for Crisis Management at Lincoln Park Consulting and the Director of Public Safety and Emergency Management for the Houston Airport System (HAS). At HAS, Ciaccio’s role is to provide strategic leadership and technical guidance to IAH (Bush), HOU (Hobby), and EFD (Ellington) airports focusing on collaboration and an all-hazards approach to safety & emergency management.

Ciaccio has diverse experience in law enforcement, aviation, forensic investigations, and emergency response, having investigated multiple aviation disasters both domestically and internationally. His career has crisscrossed the private and public sectors including having formerly served as Forensic and Medicolegal Coordinator for the National Transportation Safety Board (NTSB).

Ciaccio is a graduate of the University of New Mexico where he obtained his BS in Biology and Physical Anthropology and a Master of Science degree in Forensic Anthropology and Public Administration. He is a Fellow of the American Academy of Forensic Science, a Diplomat- American Board of Medicolegal Death Investigators, and the former U.S. Representative to INTERPOL. He is also a board member of AERO (Advanced Emergency Response Organization). 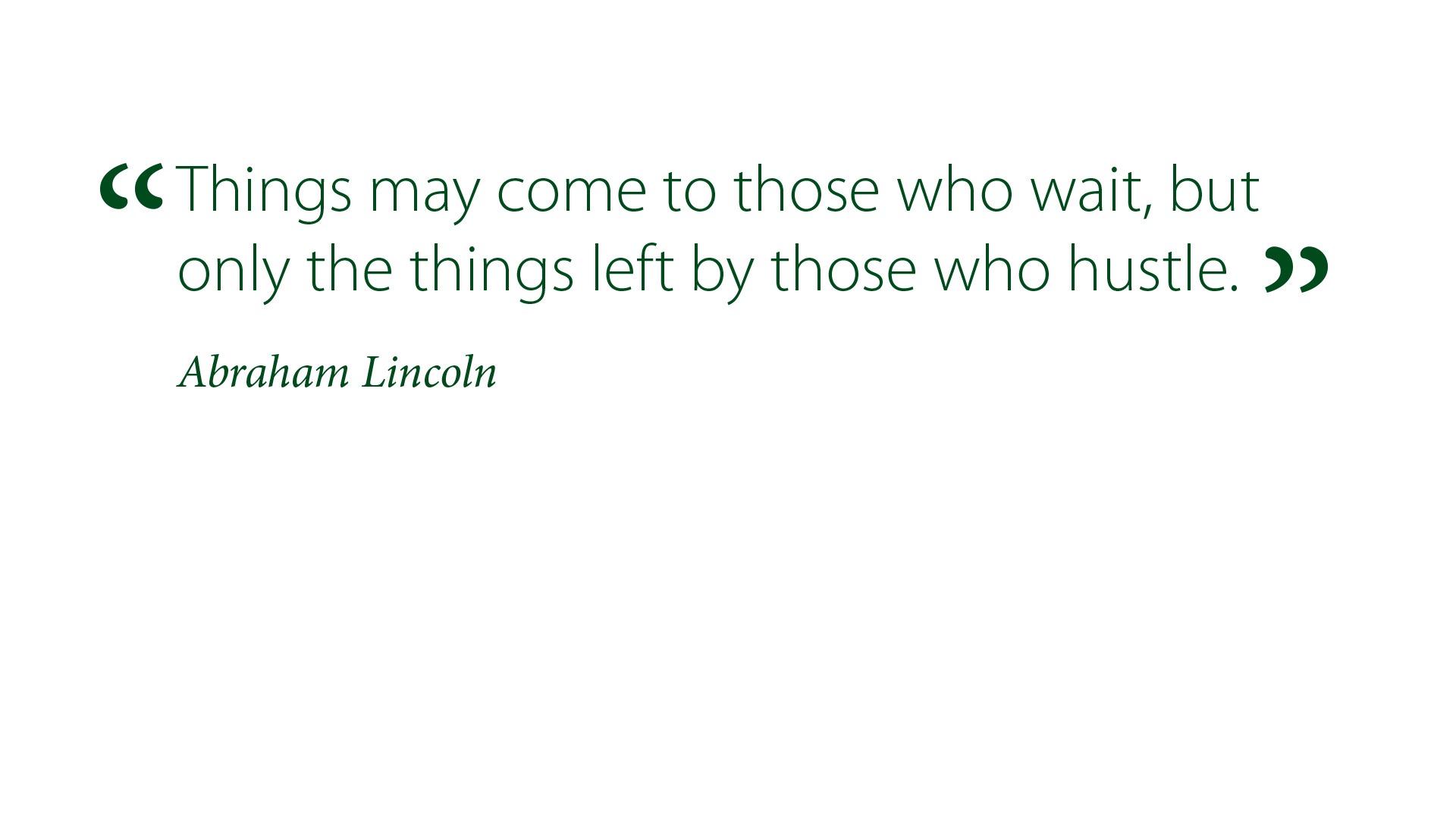