Thomas served in the United States Senate as a Senior Legislative Assistant before moving on to the Senate Appropriations Committee, where he served under three chairmen. During his tenure as a professional staff member on the Committee, he was responsible for accounts totaling more than $5 billion annually in direct federal appropriations while working with a team overseeing a total of $20 billion in annual appropriations. Thomas drafted appropriations legislation, committee reports and conference reports and crafted authorizing legislation enacted into law. As a staff member in the U.S. Senate, Thomas was named one of the “Top 35 Staffers under 35 on Capitol Hill,” by The Hill newspaper in recognition of his outstanding government service.

As a government affairs advocate, Thomas has represented a diverse portfolio of clients-ranging from small non-profits to large corporations and foreign entities including the American Quarter Horse Association, Expedia, TerreStar, the Embassy of Mongolia, TATE Inc., VertiGO Solutions, Silk Way Airlines, the American Association for Justice, and the Motley Rice Law Firm.

Thomas graduated Phi Beta Kappa from Lewis and Clark College in Portland, Oregon with Honors in Political Science and a focus on International Affairs. 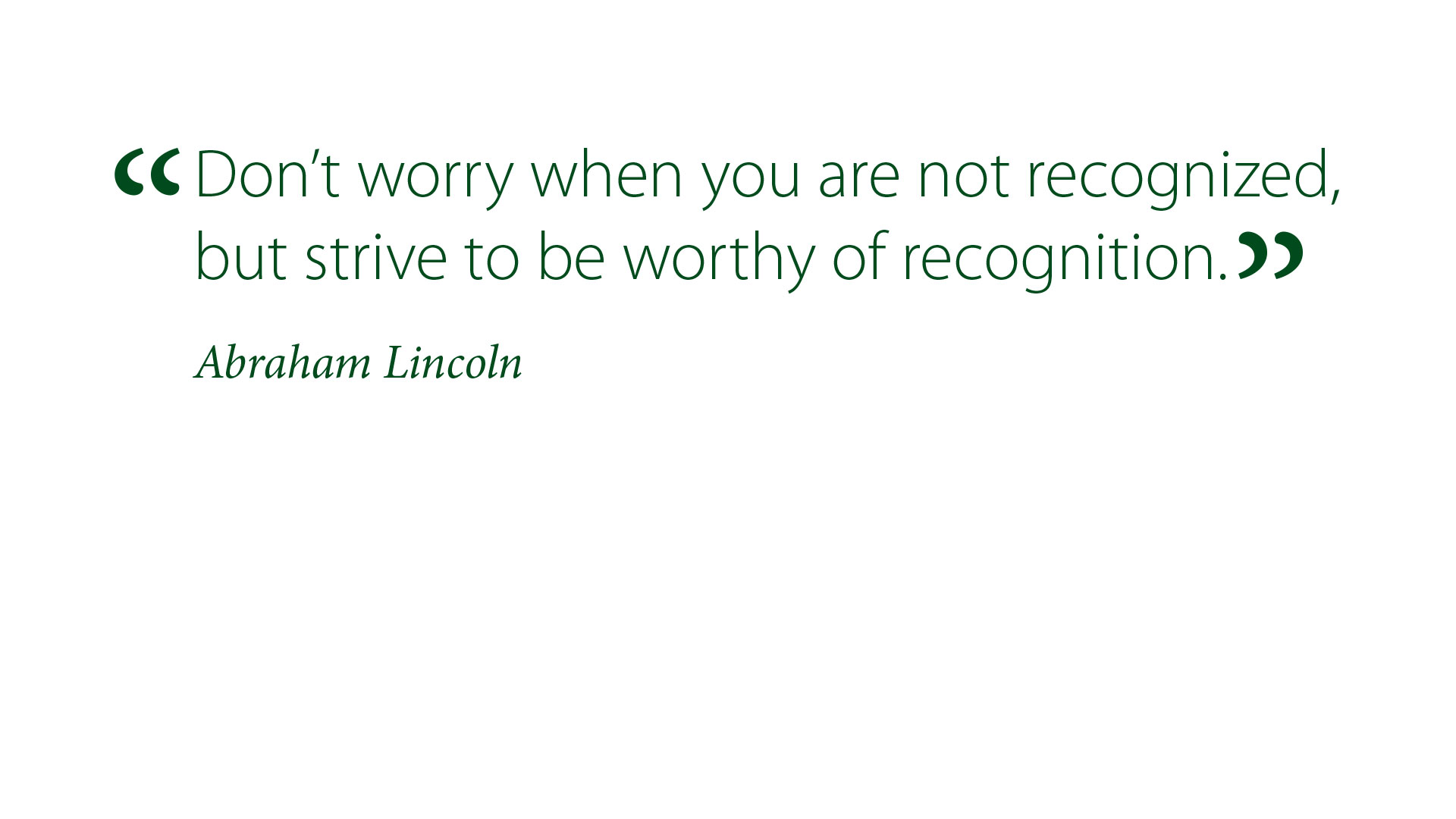