Cynthia Fox became an Associate with Lincoln Park Consulting in 2015, bringing with her 20 years of experience in building ties between businesses and communities at the local, national, and international levels. For the eight years prior to joining LPC, Fox was an independent consultant providing services ranging from business plan development for newly forming corporations to in-country assessments and proposal writing for nonprofit organizations. In both types of roles, and others, Fox has worked with companies, governments and nonprofits to establish meaningful links between them that enable each to be mutually supportive in achieving their individual and shared goals.

Prior to launching her consulting career, Fox served as Director of Corporate Social Responsibility for the Southeast Consortium for International Development (SECID), where she led a Department of State-funded program in Shanghai, People’s Republic of China to build understanding of labor standards and business impact on the environment. From 2002-2006, as a part of the Kenan Institute Private Enterprise (KIPE), a subset of the Kenan-Flagler Business School of the University of North Carolina, Chapel Hill, Fox served as Director of Cornerstone. She developed and led implementation of a community leadership program designed to help business leaders and community members to establish and achieve common agendas for local community and economic improvement. The program was implemented in Indonesia, Thailand and Egypt. Before joining KIPE, Fox spent seven years at Greater DC Cares (GDCC), a volunteer mobilization organization, where she began as a volunteer, recruiting businesses to participate in Servathon, GDCC’s largest annual fundraiser, managed its Business Shares program linking businesses to field volunteers and provide donations to support local nonprofits, directed Servathon, and served as Senior Director of Development.

Fox serves on the board of directors of Amara Legal Center, which provides free legal services to survivors of commercial sex trafficking, and volunteers with Give to the World, a nonprofit organization mobilizing medicine and medical equipment, shipping and distributing it to support medical providers operating in conflict zones.

Fox attended the College of William and Mary, is a graduate of Virginia Commonwealth University, and holds a Master’s degree in International Affairs from the Fletcher School of Law and Diplomacy at Tufts University. 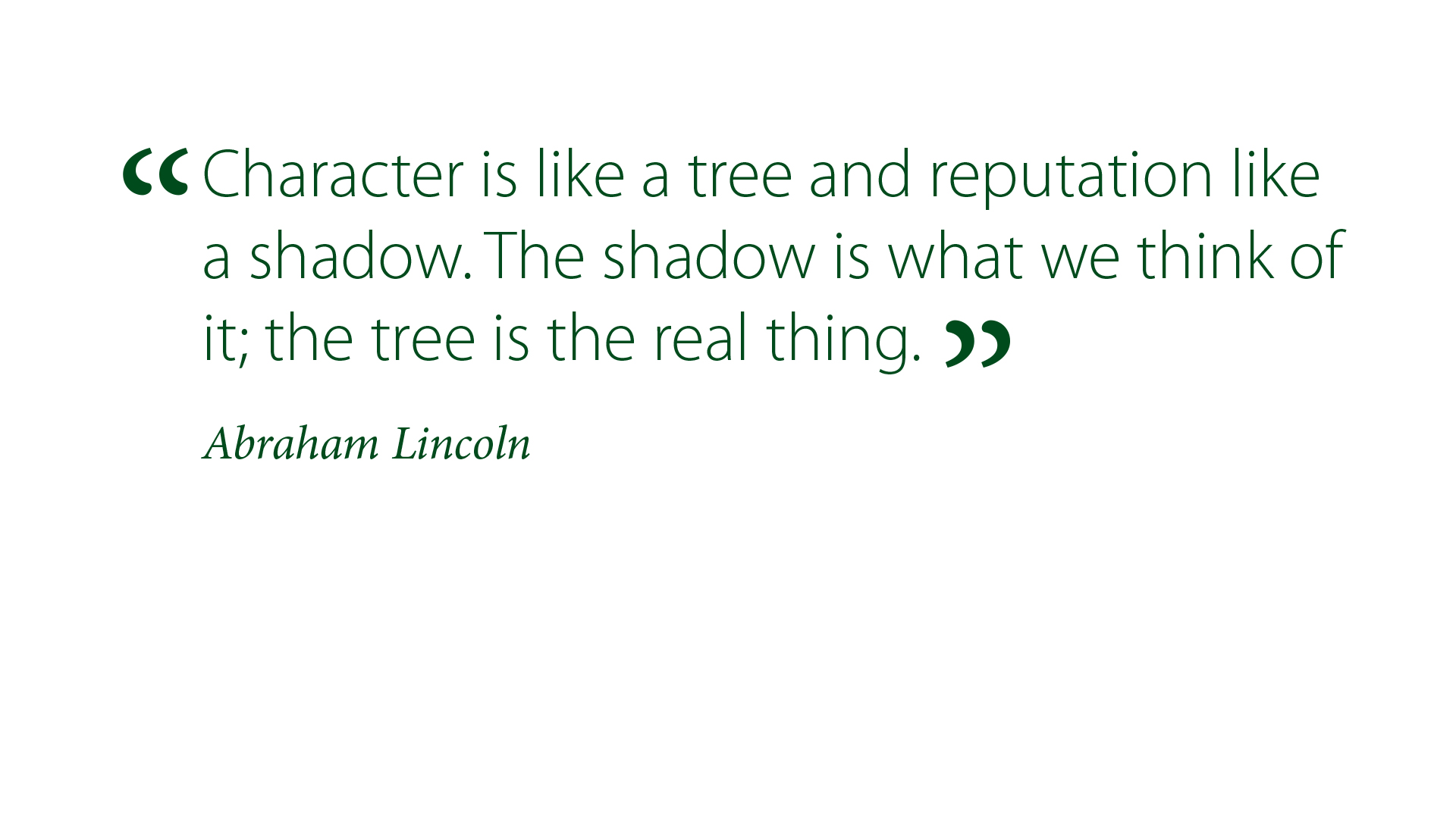