Prior to co-founding LPC, Finch was Director of Government Affairs at the National Stone, Sand & Gravel Association (NSSGA) – by volume, the world’s largest mining association. There he focused on issues surrounding surface transportation, aviation, tax, trade, natural resources, workplace safety, public works, labor, and the environment. Finch developed significant, long-term relationships with members of the Senate and House, their staff, and essential committee staff. In turn, he also worked closely with other trade associations and companies to build coalitions that concentrated on a variety of issues that held joint interests.

Finch first came to Washington, DC when President Bill Clinton appointed him as Director of Government, Public and Family Affairs (SES-03) at the National Transportation Safety Board (NTSB). There he worked with Members of Congress, key committees and staff to address the multi-modal safety needs of the America’s transportation systems by directing all public, family and congressional affairs activities surrounding major transportation accidents.

At the Board, he was also responsible for all media outreach surrounding ongoing NTSB investigations and promoting the Board’s message of transportation safety. He also counseled and trained the Chairman and Board Members on matters regarding press conferences, print and/or television media interviews and public image. Additionally, Finch served as the leader of a multi-partner group of organizations tasked with ensuring the needs of family members of major transportation accidents were being met in a timely manner and guaranteeing that these families were informed of any findings and/ or progress made by the Board in its investigation. He conducted the International Family Assistance Symposium in Washington, DC and was on the planning committee that implemented a similar symposium for the 38 Member States of the European Civil Aviation Conference held in Tallinn, Estonia.

Prior to Finch’s work in the Clinton Administration, he served as Executive Director of the Tennessee Democratic Party (TDP). As TDP’s chief operating officer, he worked jointly with state legislative and executive leadership to create and subsequently carry out the party’s directives and messages. During this time, he also served as comptroller for the Tennessee Clinton/Gore campaign. Before that he served as State Field Director for the Tennessee House Democratic Caucus and managed multiple political campaigns across the state.

Finch attended the University of Mississippi (Ole Miss), is a graduate of the University of Tennessee, holds a Master of Arts degree from Johns Hopkins University, and has completed classwork for his Ph.D. in Public Policy from Virginia Polytechnic Institute and State University. 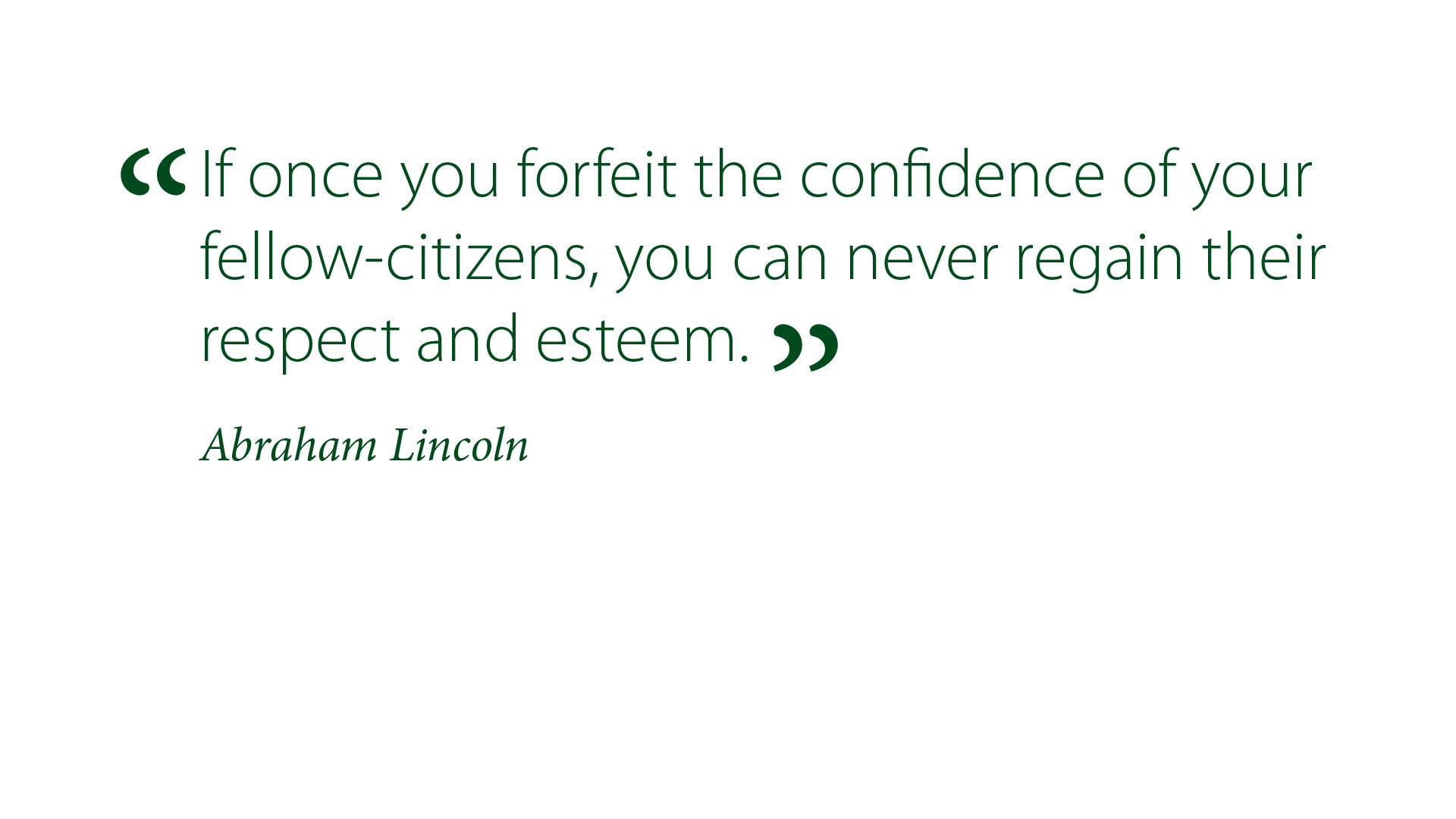