Nelson Garcia is Principal for Global and Professional Services and has extensive experience in government relations, and international, national and state affairs.  Born in Manila and raised and educated in California, Nelson brings a uniquely hybrid global perspective to Lincoln Park Consulting (LPC).

In addition to his responsibilities with the LPC, he founded and serves as President of the Washington Intergovernmental Professional Group (WIPG). WIPG is a non-partisan, professional organization specifically created to help Ambassadors newly elected members of the House and Senate, as well as their respective staff, and clients establish contacts with up-and-coming international and national policy makers in Washington, DC, as well as foster deeper cooperation and understanding between countries. Currently, the group maintains a contact list of almost 8,000 DC-based professionals, composed of senior staff members from the US House and Senate, US government agencies, and business and trade association communities.

Prior to WIPG, Garcia served as Director of Federal and State Policy for the Motor and Equipment Manufacturers Association, Director of Government Relations for the Intelligent Transportation Society of America, and Director of Congressional Relations for the Alliance of American Insurers. His work and expertise centered on transportation, tax, international trade, science and technology, homeland security, appropriations, energy and environment, budget, commerce, insurance and financial services, and small business issues. Garcia continues to develop and expand his significant network of contacts among the diplomatic community, members and staff of the US House and Senate, Federal agencies, and key professionals in the private sector. In turn, he also worked closely with other trade associations and companies to build coalitions that concentrated on a variety of issues that held joint interests.

Garcia has been featured in Forbes Magazine, Roll Call, the Federal Times, and the National Journal. He was also profiled in the National Journal as a member of “The Best and Brightest” in 1995. He has traveled extensively overseas, including the Philippines, South Korea, Taiwan, Japan, China, Hong Kong, Singapore, Indonesia, the United Kingdom, Italy, Germany, Austria, Hungary, Slovakia, Canada, the Bahamas, as well as the US territories of Puerto Rico and the Mariana Islands.

Garcia has also worked in various capacities with the Orange County (CA) and Riverside County (CA) Republican Parties and served as an Alternate Delegate with Representative Calvert to the 1992 Republican National Convention in Houston, Texas.

Garcia is a graduate of the University of California, Riverside. 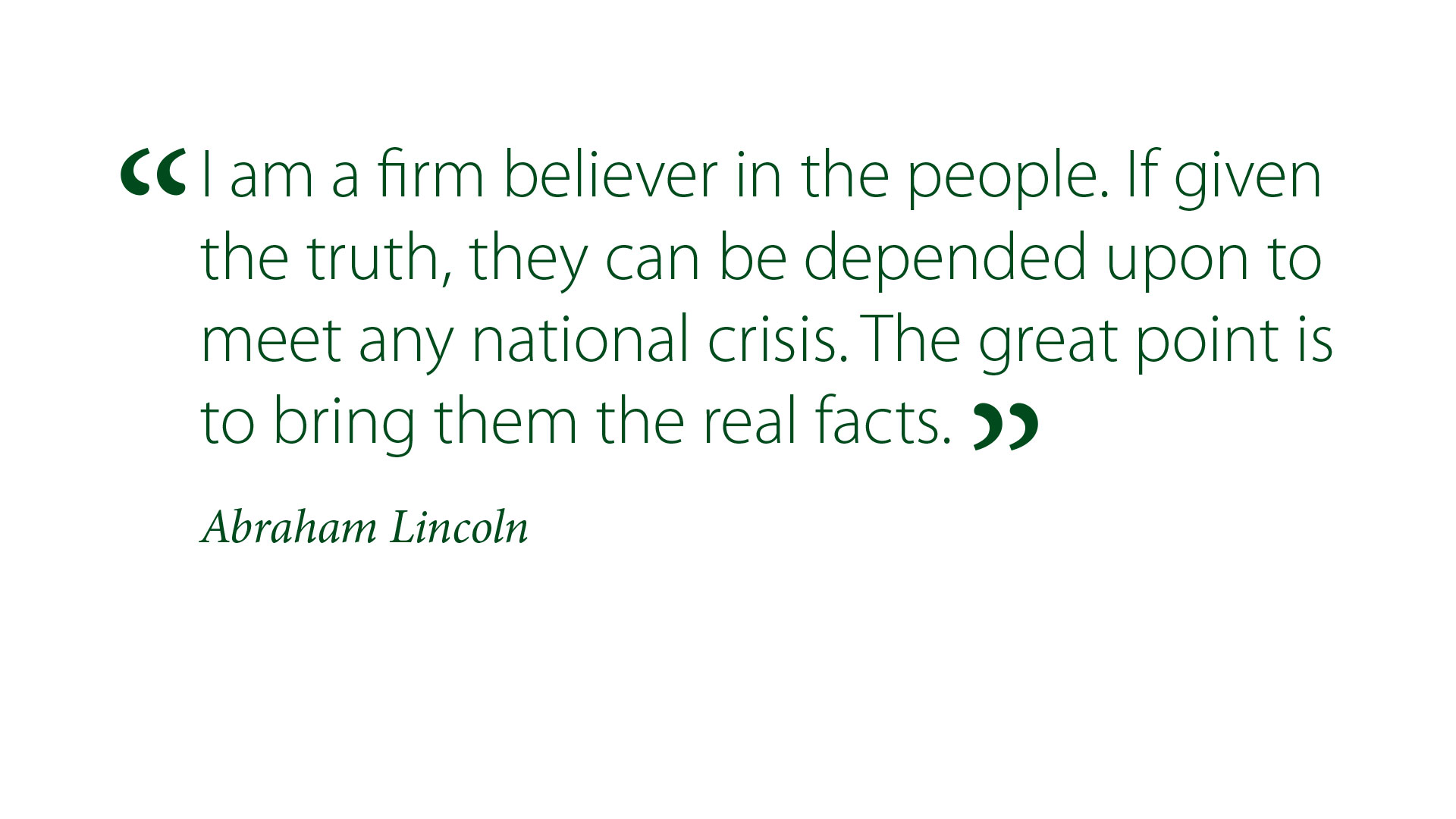